WordPress Design 101: The Difference Between Web Design and Development 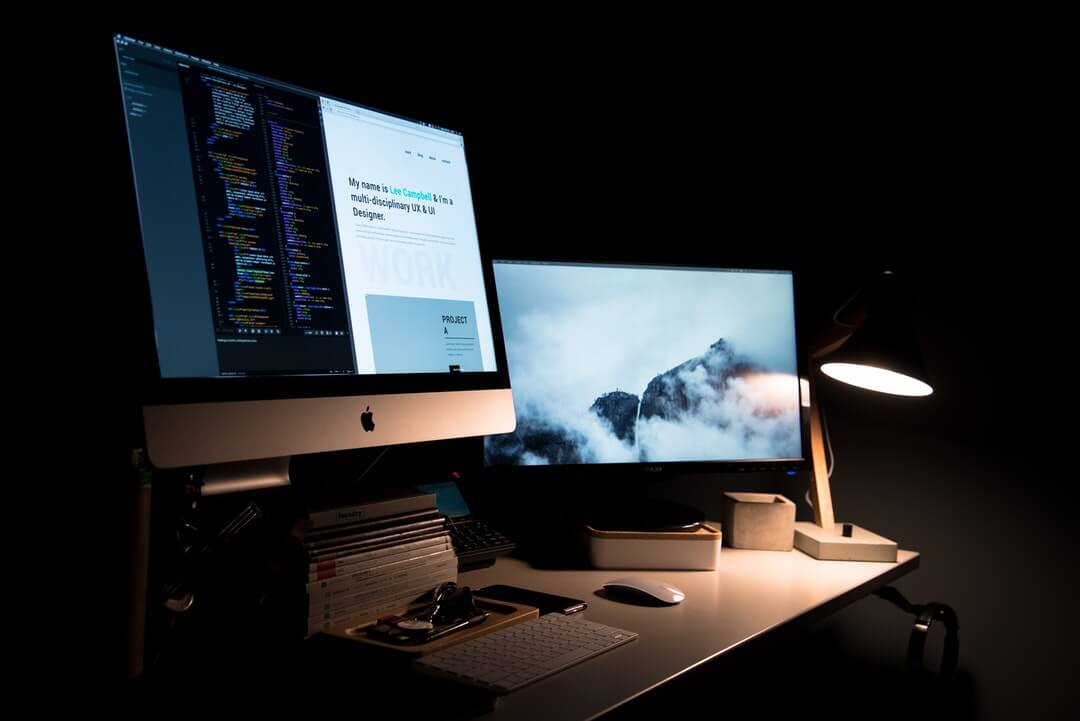 WordPress Design 101: The Difference Between Web Design and Development

With our modern world moving more and more online, it’s absolutely vital that your business has an established web presence. To put it simply, if you’re not online these days, you’re out of the game.

But getting up and running online is not always a simple task, and can take a team of trained professionals to do properly. These teams are typically made up of web designers and web developers. For those unfamiliar with website building, these titles can feel interchangeable and easy to confuse.

But understanding the difference between the two positions, and how they work together in harmony, can be essential as you approach the build of your own site.

Read on, and we’ll walk you through the difference between web design and development.

What Is The Job Of A Web Developer?

In order to explore the difference between the two positions, it’s best to explore the responsibilities of each on their own. Let’s look at the role of web developer first.

Web development is a term that refers to the code that makes up a website. It refers to, in layman’s term, the gears, screws, and pieces of a website.

Development is often split into two categories. These are front-end and back-end development. The front-end of website development deals with code responsible for determining how the website will actually visually display. Designs are usually mocked up by a designer, and then front-end developer implements the designs visual layout of the website.

The scripting done in front-end development deals with typography, animations, drop down menus, scrolling, and other similar features.

In contrast, the back-end side of development is responsible for managing data. It controls the website database and serves requested data to the front-end to be displayed to the user.

For example, say your website has a shopping cart element to it. You will need to collect and remember items that a visitor selects, and take in payment and address information. All of this data processing requires tight coding by a back-end developer.

Without the work of web developers, websites would just be attractive still images that offer no interactivity.

Websites can be divided into static and dynamic sites. Static sites offer no user interactivity, dynamic sites do. To compete in today’s online world, your business will likely need a dynamic site.

Developers use languages such as PHP to develop sites and create a more engaging and interactive user experience for visitors. They control moving menus, links, sliders, and everything that will help make your business’ website feel alive.

They are proficient in CSS, HTML, JavaScript, and in various frameworks. Developers use a number of programming “languages” in order to write their scripts. They also have to be familiar with PHP, Ruby, and Python in order to work in back-end code.

Developers learn how to write database queries using Structured Query Language (SQL) or JQuery. They frequently use the cloud-based Git or GitHub to conduct work.

Web developers are frequently left-brain thinkers. They are good at working in a logical and analytical manner. Development is a very technical job, even though it sometimes intersects with elements of aesthetic design. We’ll discuss that overlap more after discussing the role of a web designer.

What Is The Job Of A Web Designer?

Web design is a term that refers to the look and feel of a website. It relates to the branding elements that exist to impact users.

Web designers traditionally work with layouts, buttons, illustrations, font families, and color palettes. Their work is more interpretive: they figure out the best way to translate the identity and goals of a business into a beautiful website.

Web design is concerned with what the user actually sees on their computer screen or mobile device, and less so about the mechanisms beneath the surface that make it all work. Though many web designers are somewhat fluent in HTML and CSS, coding isn’t usually a big part of their job.

The layout and design of a site have a large impact on user experience and cannot be undervalued. You don’t want to turn anyone away from your website due to a frustrating experience. Positive UX can even help to increase your ranking in search results.

Web designers are responsible for a large number of design principals. All need to contribute to a positive user experience for the site visitor.

Some essential design principals include contrast, emphasis, balance, and consistency.

Contrast refers to the layout of colors, shapes, and textures on a site, and how their placement draws attention to certain areas. Balance refers to the use of heavy and light colors, and the proportion of each in the site layout.

Emphasis deals with both the process of emphasizing certain elements, but also the selection of which elements should be emphasized to begin with. If one emphasizes all information on a web page, they’ve effectively emphasized nothing. Knowing which site elements need to grab user’s attention is an important part of the job.

Consistency refers to the uniform elements of a site that allows easy and familiar navigation for a user.

Unlike web developers, designers have a graphic design background more than a coding one.

Professional web designers have a lot of experience working in image manipulation programs such as Illustrator, Photoshop, InDesign, and other such programs. Within these programs, they can create new images, animations, and layouts with ease.

A good designer is more right-brained. They have a creative and imaginative approach to their work and a stronger sense of aesthetics and art than most developers. Web design requires a strong knowledge of color combination and design.

It also requires a strong sense of business and marketing, and a good handle on proper branding. Because web trends are constantly changing, web developers are frequently required to study and keep up with the newest aesthetic trends of the online world.

In addition to the above skills, many designers are at least proficiently skilled in coding. Having a basic knowledge of HTML and other coding languages allows them to create mock-ups and wireframes to better communicate their design ideas to others.

The Overlap Between Positions

As you can see, though the terms are often used interchangeably, there is a big difference between web designing and development. Where does the confusion then come from?

It most likely stems from the small area of overlap we mentioned earlier.

Front-end developers and designers both deal with the aesthetic elements of a website. They both work with font families, color palettes, buttons, and other design elements. There is a certain amount of overlap between the two positions.

But as we discussed prior, the developer is working more on the implementation of such elements. The designer is the one deciding on and creating them. Understanding this distinction is the key to recognizing the difference between the two positions.

Those That Do Both

In a traditional workflow, designers and developers often work very closely. Though the focus of their work is different, they need to collaborate and work as a team to create a memorable final product.

It’s this closeness of collaboration that helps to create confusion for some people.

Also contributing to such confusion may be a blurring of lines between designer and developers. As educational information has become more accessible, the number of workers who can both design and do front-end development has increased.

Depending on the size of the project, having one individual do both jobs is possible. But most web professionals would still recommend hiring for the positions separately or reaching out to a service with a team already on hand.

Maybe you’ve already launched your website, or maybe you’re just starting to think about what it could be.

No matter where you are with your business’ website, understanding the difference between web design and development is essential. Fostering proper communication and work between the two positions can lead to a great final product.

And if you need small changes or help later on in the process, knowing the difference between the two positions can help determine who to call.

Have more questions about design and development? Need help with your own site? We’re available to chat anytime.